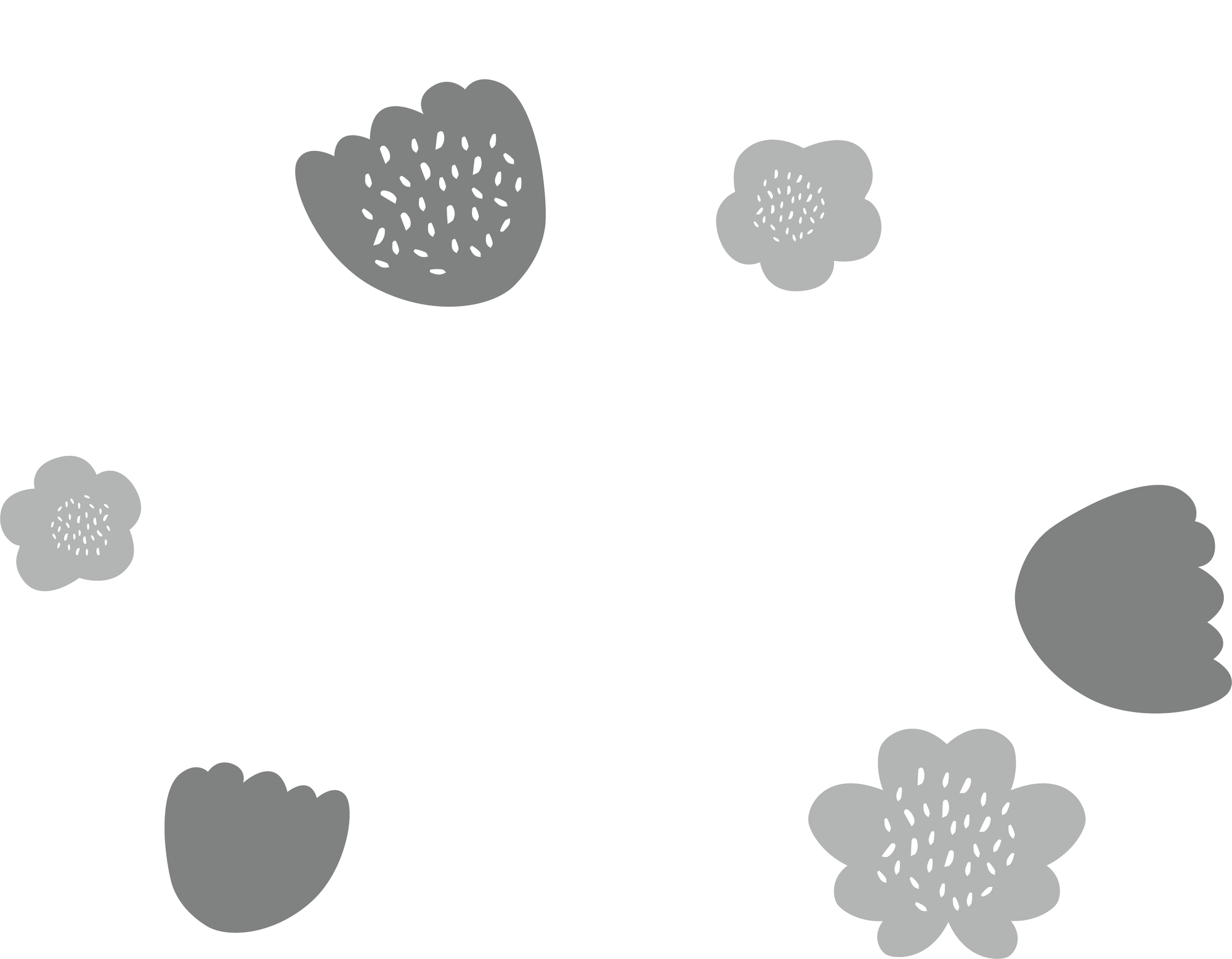 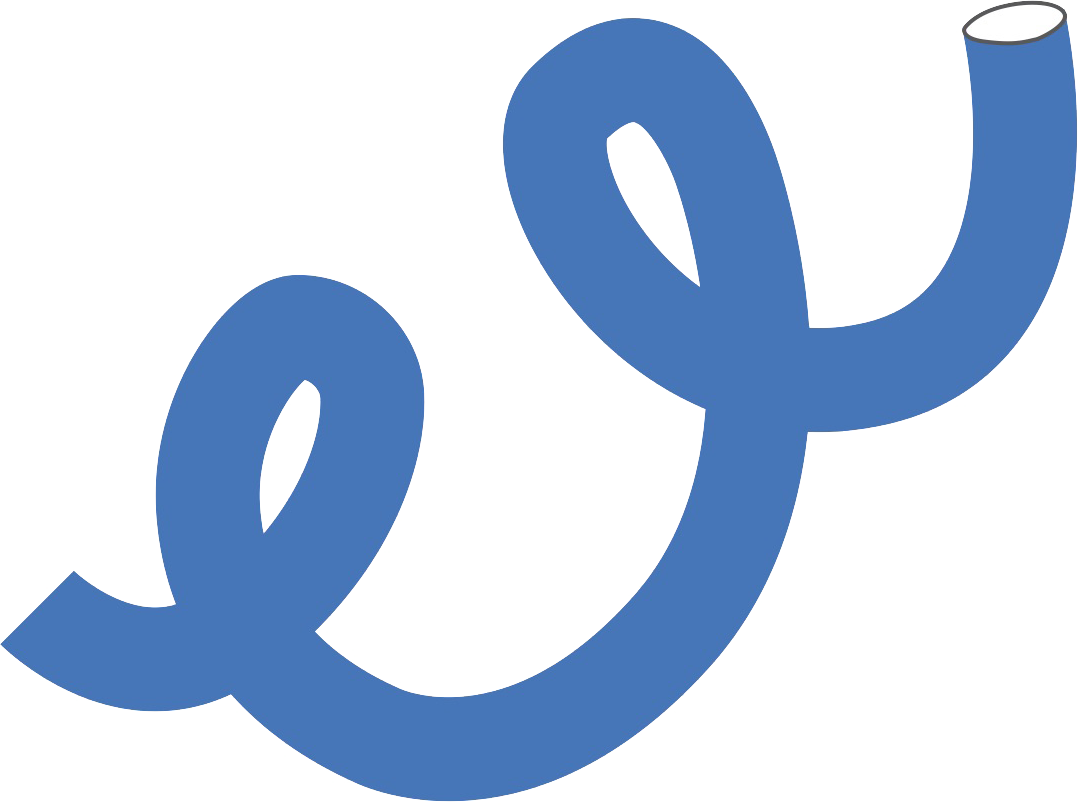 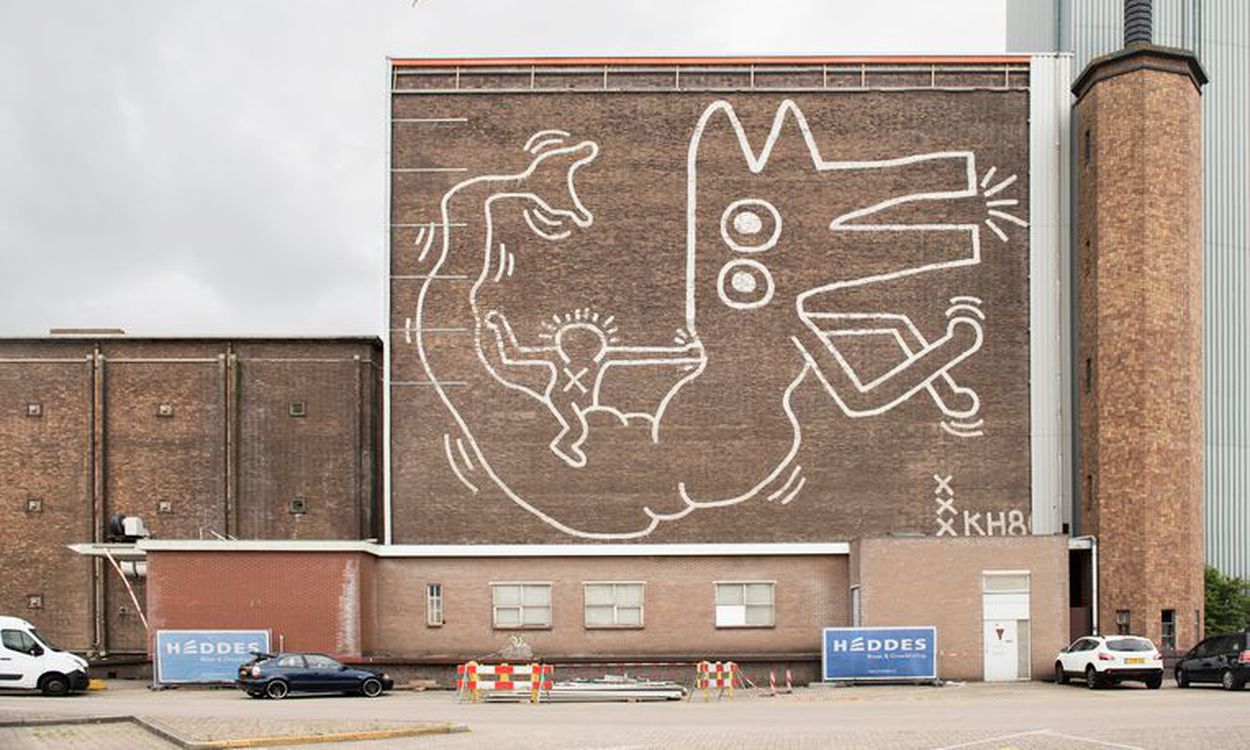 The rediscovered mural, in Amsterdam, now claims the title as Haring's largest work in Europe

In 1986, artist Keith Haring traveled to Amsterdam to celebrate his first solo exhibition at the Stedelijk Museum. "For me, it was an overwhelming experience, showing at the Stedelijk Museum. I felt I had really accomplished something,” the artist remarked to the institution. Because it was such a momentous occasion, he insisted on creating site-specific works for the exhibition rather than show old pieces, and among the works he created was a large, colorful canvas, clad with his signature characters, that was given to the museum following the show. But due to his generous, philanthropic spirit, Haring wanted to paint a second work, this one outside, so that it could be enjoyed by all, not just visitors to the museum. The Stedelijk granted him a sprawling, 40-foot brick wall outside of their storage facility, and Haring set to work, covering it with a mythical creature—part dog, part fish—that was being ridden by one of his unmistakable characters, which he signed "XXXKH8." It lived there on display for all to enjoy until the museum vacated the property in 1989. The building was converted into a cold-storage facility, and the mural was covered up with aluminum insulation panels.

The mural would still be covered today if it weren't for Dutch graffiti artist Aileen Middel, who is also known as Mick La Rock. As a longtime fan of Haring, she was familiar with his work and signature style, which had been shown in Europe early in his career. “Growing up as a kid in the ’70s and as a young teenager in the ’80s,” Ms. Middel told The New York Times, “Keith Haring was for me the closest we could get to New York.” Four years ago, she came across a photo of Haring's long-forgotten mural and joined forces with the Haring Foundation, gallerist Olivier Varossieau, and the Stedelijk to campaign for the removal of the panels. 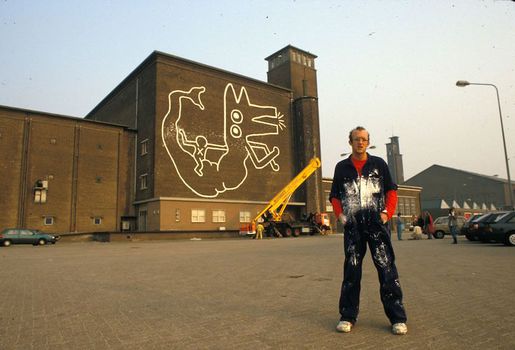 Despite a great deal of lobbying and red tape, the petition worked. Miraculously, the mural appeared to be largely unscathed, still intact from the chilly day in March when Haring climbed aboard a forklift to paint it. Conservationists Will Shank and Antonio Rava, who were responsible for restoring another Haring mural at the Hˆopital Necker des Enfants Malades in Paris, will oversee this one's restoration, which claims the title as Haring's largest work in Europe. “You can’t imagine when the first pieces of cladding came off, and you see the first stripes of Haring’s painting appear,” Middel said of the moment she first caught glimpse of the work. “Hey, we have a Haring!” 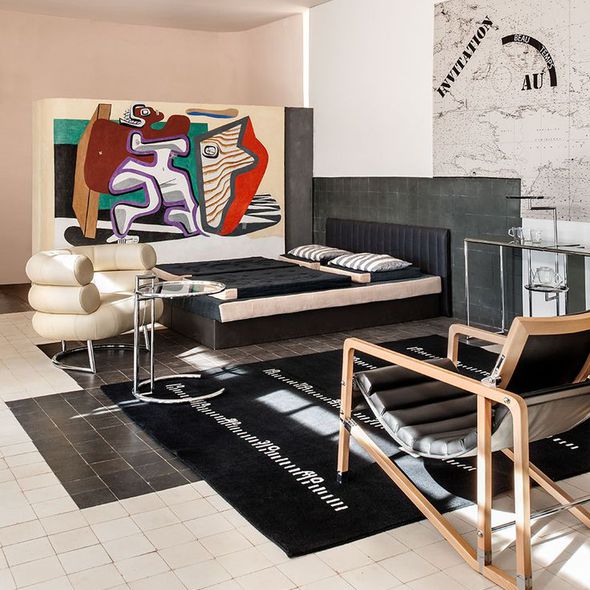 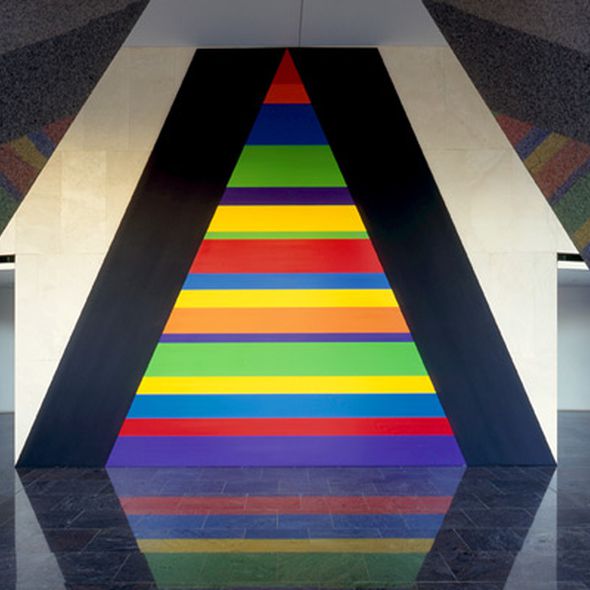 A Salute to Five Sydney Murals